Please, send an email to: info@weddingsmap.com

Send a message to have a tailor-made package

Arrival at the hotel near Pordenone, in the hill landscape and departure to Valvasone a small town that lies on the right side of the Tagliamento river, rich in historical memories like the Medieval Castle, the square in renaissance style, its ancient centre, the medieval and renaissance buildings. After the private guided walking tour you will visit one of the most beautiful local wine cellar and have a light lunch with typical Friulian wines and delicious  food tasting. Departure to Pordenone, with its characteristic archways (porticoes) along the central main street,  private walking tour to visit Corso Vittorio Emanuele II with the Dome and its bell tower, the Palazzo Municipale and Palazzo Ricchieri (wich is the seat of the Art Museum). A short stop at the  historical chocolaterie   to taste their superb high quality chocolate sweets. Dinner in a typical restaurant for tasting the famous “Prosciutto di San Daniele” and other typical dishes. Overnight.

After breakfast full day excursion to Spilimbergo and other typical villages. Spilimbergo is well known for its decorative mosaics and its prestigious Scuola Mosaicisti del  Friuli, an institution unique in the world founded in 1922. The School teaches Roman, Byzantine and modern mosaic techniques. After the visit of the school walking tour through its historical centre for visiting the castle Palazzo Dipinto. Free lunch. In the afternoon departure to Poffabro a very ancient and particular village near the Dolomites where its buildings were built with suggestive stone walls and wooden balconies. On the way back visit of Maniago, known for its knives production, a Made in Italy excellence, appreciate wordlwide. Possibility to visit the Museo dell’Arte Fabbrile e Delle Coltellerie, that gathers information about the steel manufacture of the factories in the area.  Return to the hotel, dinner at the hotel’s restaurant and overnight.

DAY 3: COLLIO AREA AND THE BORDER CITY OF GORIZIA

After breakfast check out and departure to Gorizia,  private guided tour with its typical atmosphere of border city: in the Piazza Transalpina, which was physically divided by a wall, you will walk with one foot in Italy and one foot in Slovenia. Gorizia, due to its geographical location, it has always been culturally influenced by different civilizations: Latin, Slavic and Germanic. Situated on the eastern border of Friuli Venezia Giulia region, it has always played a major role in Central Europe but also during the Medieval period. Before lunch time departure for a wine tasting and light lunch in an ancient castle from the 1200’s surrounded by vineyards.  This area called Collio is well known for its wines like Tocai Friulano, white wine, dry, fresh and aromatic and the Ribolla Gialla D.O.C.G. In the afternoon departure for visiting another historical  wine cellar and having the possibility to taste the Pinot Grigio, one of the elegant white wine of Collio. Return to the hotel for dinner with local food menu and overnight.

After breakfast departure to Grado, a beautiful historical small town situated on the natural setting of the lagoon. Individual walking tour in its Roman historical centre: the main square with Roman ruins, the churches with their ancient mosaics. Seafood lunch in a typical “Trattoria” in the ancient city centre. In the afternoon on the way back, stop in Aquileia, a very important city of the Roman Empire and more years later the main centre for the diffusion of Christianity in Northern and Eastern Europe. It has been a UNESCO site since 1998 due to its archaeological area and the beautiful floor mosaics that it safeguards in the Basilica di Santa Maria Assunta. Departure  to the hotel in Collio area and overnight.

Breakfast at the hotel and departure to Marano Lagunare, a town that directly overlooks the Friulian lagoon, you will find an enchanted landscape between the lagoon and typical “ Casoni”, historic houses built on stilts still used by local inhabitants especially during the summer. Possibility to take a boat trip with lunch in a “Casone” on request. Visit to Lagoon Museum that tells its story, culture and  traditions. In the afternoon stop in a very particular local winery that has the vineyards directly on the lagoon and wine tasting. Return to hotel, dinner and overnight.

Trieste under the Hasburg Dynasty from 1382 to 1918, was one of the key cities of the Austrian Hungarian Empire, as it's imperial port. Historic cafés, beautiful palaces and ancient square and promenades. After breakfast visit of Trieste, the most international city in the region. Privat guided tour starting from Piazza Unità for visiting the historical centre, Piazza Unità and Palazzo Stratti with its antique Caffè degli Specchi; the Roman ruins, the Synagogue and the Orthodox churches. The connction between Trieste and the coffee began in 18th centry, when the city became one of the Mediterranean's key ports thanks to its shipping agents, traders and roasters. The city is also renowned for its iconic ancient coffee shops selling the finest quality coffee, attended during the centuries by writers and poets  like James Joyce, Franz Kafka,  Italo Svevo and Umberto Saba. Taking a coffee break in one of the historical cafes of Trieste is a real ritual that is not to be missed. Time for lunch and for visiting by yourselves.Before dinner departure to the Carso Triestino for typical  “osmiza” (tavern) where have a taste of local wines and traditional local cuisine. Overnight.

DAY 7: THE GIANT CAVE, THE MIRAMARE CASTELE  AND WINE TASTING

After breakfast departure to the Carso Triestino, to the famous Grotta Gigante (Giant Cave) where you can make an escorted tour with a specialized guide (about 1hr long). It is considereted the tourist lagest cave in the world, a perfect example of a subterranean karst enviroment. It is listed by listed guinnes world record for its impressive big chambers "grande caverna". The  maximum deepth reached on the visitors is 101,10 m.  Light lunch in a typical tavern in the karst rocks area with a local wine tasting included. In the afternoon departure to the “Miramare Castle” the romantic castle of Maximilian and Charlotte of Habsburg.The Castle were commissioned by Archduke Maximilian of Hapsburg who decided—around 1855—to build a residence worthy of his name and rank outside of Trieste, looking out to the sea and surrounded by a wide garden. After the castle's visit you will have time for a walk and a short nacks and coffee break. Time to take romantic photos from the Castel with a wonderfull view on the see. Return.

Price does not include:

Transfer on request, on surcharge.

Package is for min 2 people in double shared room

DISCOUNT FOR TRIPLE OR QUADRUPLE BEDROOM ON REQUEST 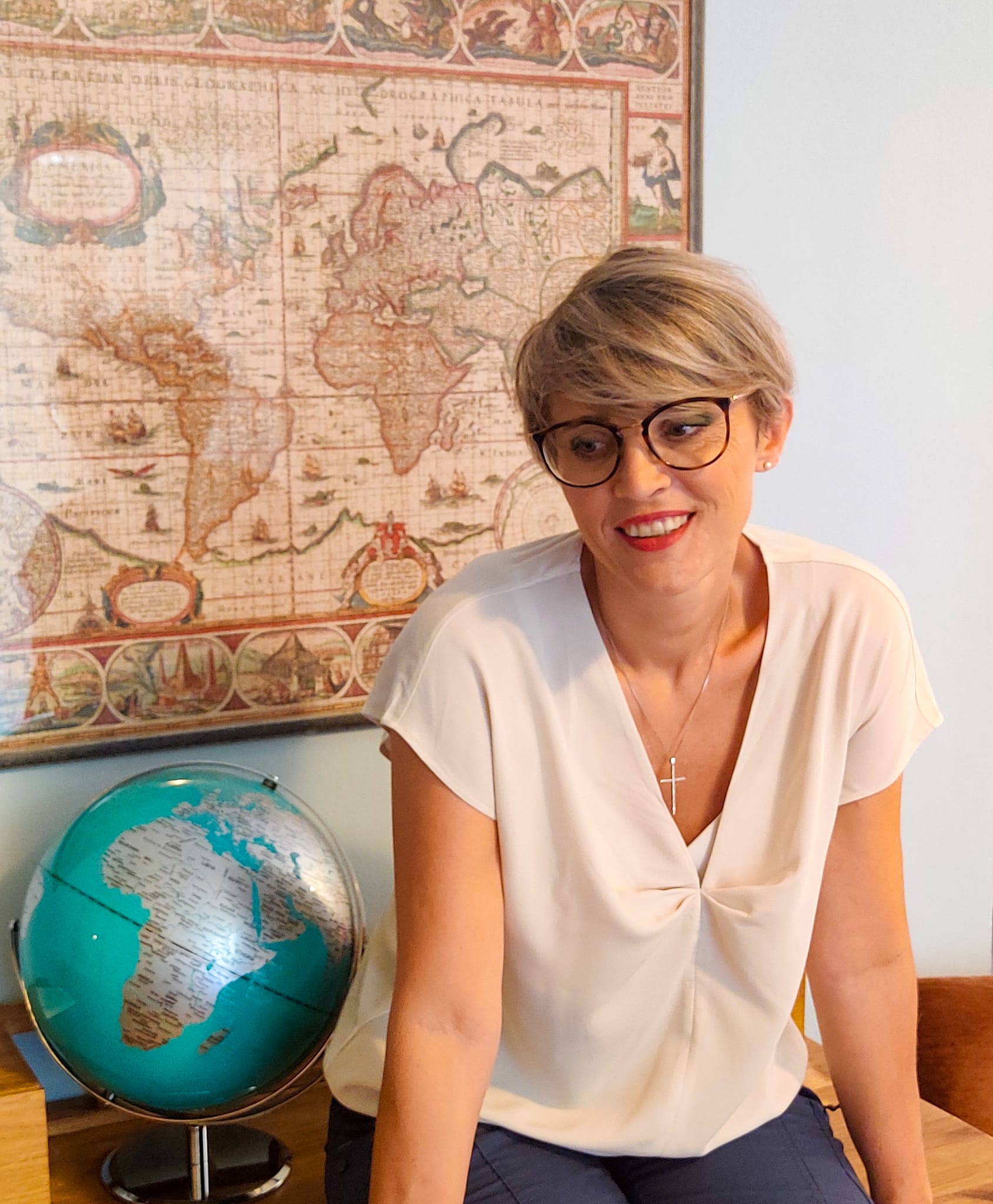 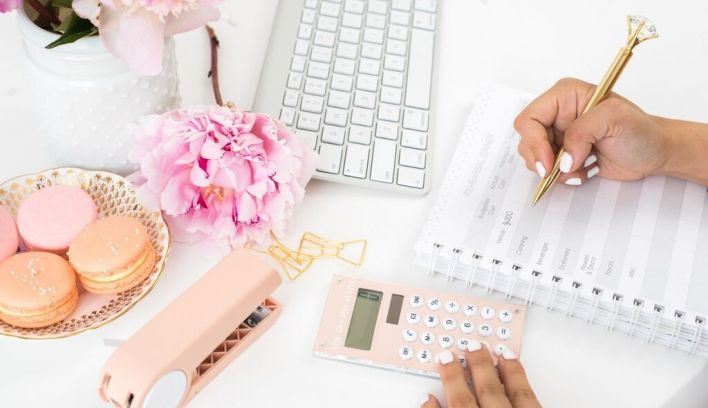 Ready to grab your benefits?

Our associates come from all over the World and are already earning!